It's that time of the month again. The time when the hard-working Home Assistant developers release the latest update of Home Assistant. The team at Home Assistant/Nabu Casa do a good job of pointing out all the new, shiny things in their release party, which you can watch on Youtube. I'm going to point out my favorite highlights of the release.

The biggest thing you'll notice is the lack of things on the automation page. They have now been collapsed into easy sections.

When you have created an automation, it is easy to see what it is doing in each section. This is a great way to get a quick overview of what the automation is all about.

All the extra stuff that used to be on the page is now pushed out of the way to the overflow menu.

In my video, I compare the old interface and the new interface so make sure you take a look.

There is a handy new helper that has been added that allows you to set recurring schedules based on day of week and time of day. The UI is draggable so all you have to do is click and drag a region to fill it out. You can move things around with drag and drop ease.

You can create automations that run when the helper is active, etc. It is a very handy addition for those recurring items you want to automate, such as making sure the trash is out every week.

This release adds to the work done on making Bluetooth even more awesome. Introduced is the concept of Bluetooth Proxies. With proxies, you can extend your bluetooth coverage far beyond the range currently possible with your Home Assistant device. Let's face it, many of us tuck those things away in the back closet and this makes using bluetooth difficult. No more! I'll be covering these proxies in a later post and video so make sure you subscribe to updates here and on my youtube channel.

As of this writing, you can install the bluetooth proxy on these devices as noted on the ESPHome Bluetooth Proxy page.

In addition to the proxies, Home Assistant added support for the new open BTHome standard that allows collectiong of sensor data on devices with batteries lasting up to a year.

In this release, the ability to update Z-Wave devices directly from Home Assistant now exists. Z-Wave JS can now automatically detect, download, and install a firmware update if it is available for your device. The caveat is that manufacturers have to get on board. Jasco is the first of hopefully many manufacturers that take advantage of this new feature.

There is much more to the update, including breaking changes! Make sure you watch the video for more details and the before and after automation UI demo. 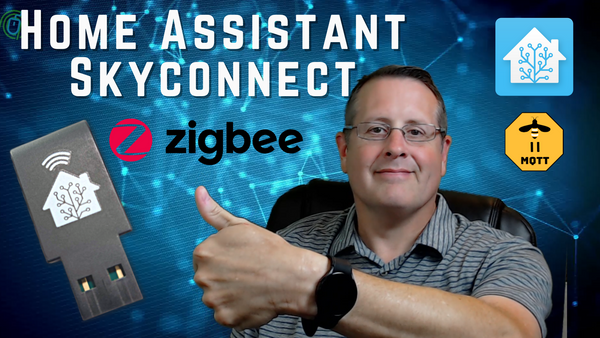 I run a Home Assistant Yellow that has a Zigbee radio already installed (and a matter-ready radio for that matter). Today I'm going to move over to the new Home Assistant SkyConnect on the same device to see how that works and then I will migrate from my Yellow to 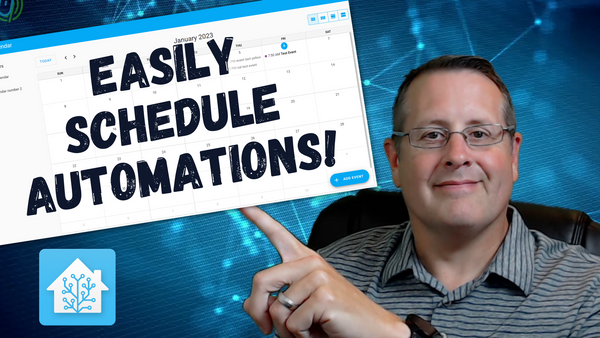 Home Assistant added a local calendar to their list of integrations in December of 2022. In January, they made some updates that make it even more useful. Calendars don't usually get much love since they are so utilitarian. However, this calendar allows you to automate things easily so I thought 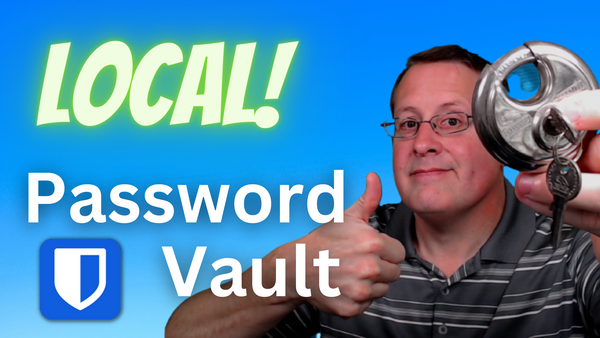 LastPass has had a serious data breach. Maybe it's time to take control of your passwords!