I have been using Frigate as my daily driver NVR for quite a while now. I've got a whole video series on camera stuff if you are interested. At one point in my Frigate journey, I decided to move the whole setup from my Home Assistant Blue to a VirtualBox Ubuntu VM on my main Windows computer.

What I discovered after moving it all over is that the Coral TPU just doesn't play nice with VirtualBox on Windows. After repeated tries, I could never get the Coral to stay connected to the VM. There are two main issues with this situation.

1. The Coral TPU offloads quite a bit of overhead from the processor when it comes to object detection. This allows one to use a lower-powered device to do the same work as something with a bigger CPU budget.

2. At the time I purchased the Coral, it was extremely difficult to find, which made getting one like getting a chunk of gold. It would be a shame to let it sit on the shelf because of the VM issue.

For a long time, I had been toying with the idea of getting a device to run Frigate and maybe some other stuff while allowing me to utilize the Coral TPU. I just never really got around to finding a low-powered, small-sized piece of hardware that I could run Ubuntu on. That is until someone found it for me. Credit goes to my brother Mike for an eBay find that he is running Home Assistant on.

Now let me stop right here and just say that there are many, MANY, options for a small footprint, low power consumption device. I just liked the specifics of this model. I'm talking about the Dell Optiplex 7050 Micro. You'll see these many times attached to the back of monitors to make an all-in-one solution for a PC.

This unit fit perfectly into what I was looking for. It doesn't take up much space and is low power enough to not require a massive UPS for backup power. I like my cameras to stay active even during power outages, at least for a little bit. That'll allow them to capture the stray lightning bolt or massive wind storm that knocked the power out in the first place.

I am currently running 6 cameras into Frigate on the Optiplex and it's barely breaking a sweat.

Having this running on a separate device frees up my main PC for other tasks. One of those tasks is running the X-Plane flight simulator. I would end up stopping Frigate while running X-Plane so I could get max CPU out of the PC. I no longer have to do that. Also, through unscientific testing and observation, it appears that alerts coming from detections in Frigate are happening with less delay than they used to in the old setup.

I also moved Adguard Sync and Planefinder over to the Optiplex just to have it running on native Ubuntu with Docker. That allows me to shut down that VM on the PC and save some resources.

Overall I am happy with my decision to acquire the Optiplex and move some of my applications and services over to it. Time will tell how reliable it is, but I don't expect any problems. 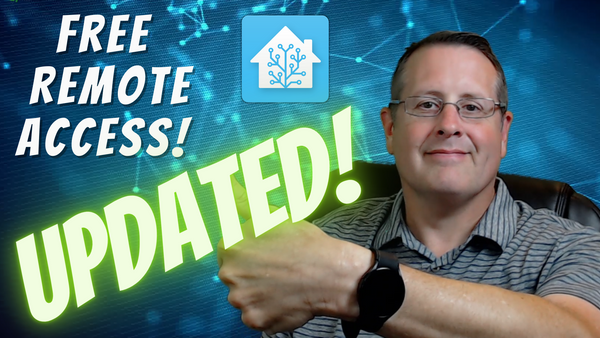 I wrote an article and made a video on how to remotely connect to Home Assistant and other internal network resources using Cloudflare Tunnels. I got a ton of feedback on that asking why I didn't use the Cloudflared Home Assistant add-on instead. The simple answer is that although I'd 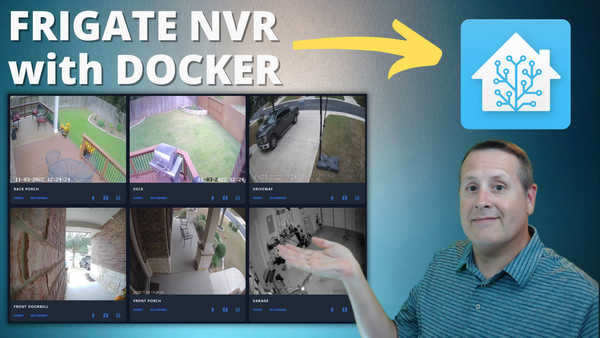 I have been using Frigate for a while now and recently I moved my whole Frigate setup first from Home Assistant as an add-on to a VirtualBox VM, and finally to a Dell Optiplex Micro running Frigate in a Docker Container. This post and related video are at the request 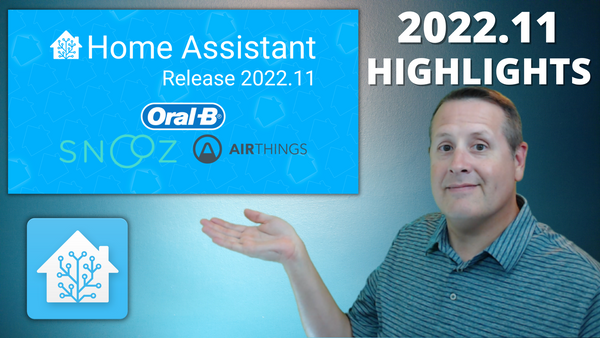